U19 Soccer B Team

SMI’s under 19 B team made their debut in the under 19 West League last Friday. The first team organised and managed by students in the schools history came up against a strong Rathkeale side who were heavy favourites. The game began with Rathkeale on the front foot as they held onto most of the possession. However SMI’s backline of Gary Storin, Enda Moran, Kevin Barrett and Eddie Foley gave very little away and as Rathkeale failed to breach a gap it allowed SMI’s front men to make their way into the game. Hard work from both sides left the teams locked at half time, 0-0. Both teams came out in the second half in similar form. Some great work in between the sticks from goalkeeper Seamus McMahon and hard work from Gearoid Fenniman and David Piedzia in the midfield kept SMI well in the tie. A counter attack from Eoin O’Connor and Sean Geraghty allowed space for David Piedzia to wind up a shot from outside the box, the Rathkeale goalkeeper pulled off a great save but only managed to play it out in front of the newly introduced Ronan Keating, the follow up shot smashed of the post and the chance had passed them by. The continued hard work from both sides saw the game finish in a tie. A great result for the newly formed SMI team. 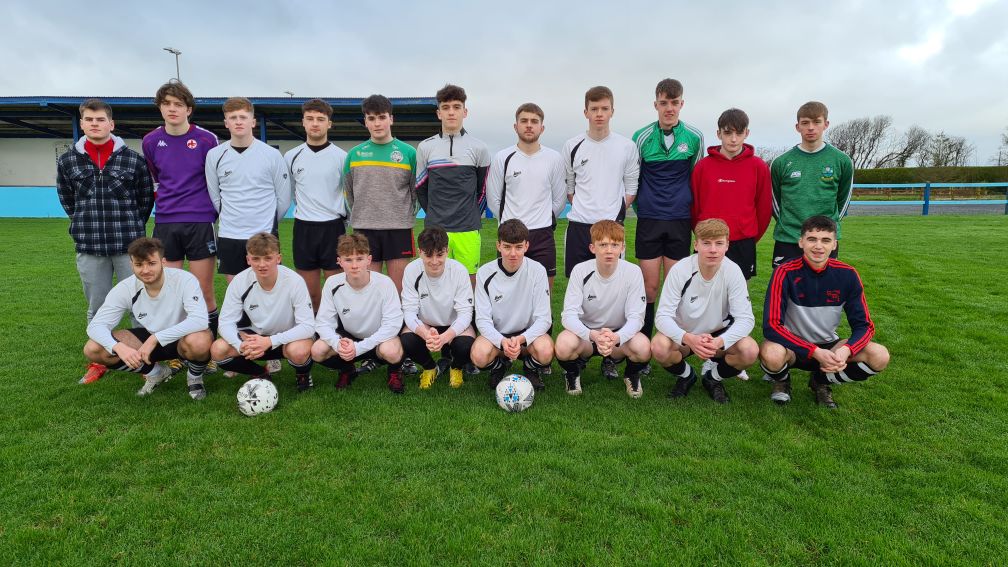